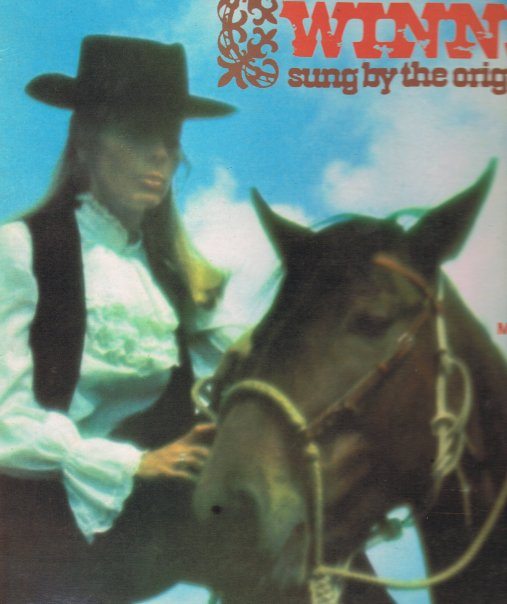 The Farmer and the Horse is a feature-length documentary film that tells the story of young farmers in New Jersey with an anachronistic passion: farming with draft horses. Follow filmmaker Jared Flesher as he follows farmers Tom, Matt, and Aubrey out of the suburbs and back to the land. Way back.

The rough cut of the film, 75 minutes long, is now complete and has been receiving great reviews from local farmers, environmentalists, and land conservationists. The next step is to raise enough money to finish the film and start distributing it – on television, at film festivals, and on DVD.

This is where you and Kickstarter come in. The goal here is to raise $2,000 by pre-selling 100 DVDs of The Farmer and the Horse at $20 each.