an update on GIPSA

Originally posted on on the National Young Farmers' Coalition Blog. 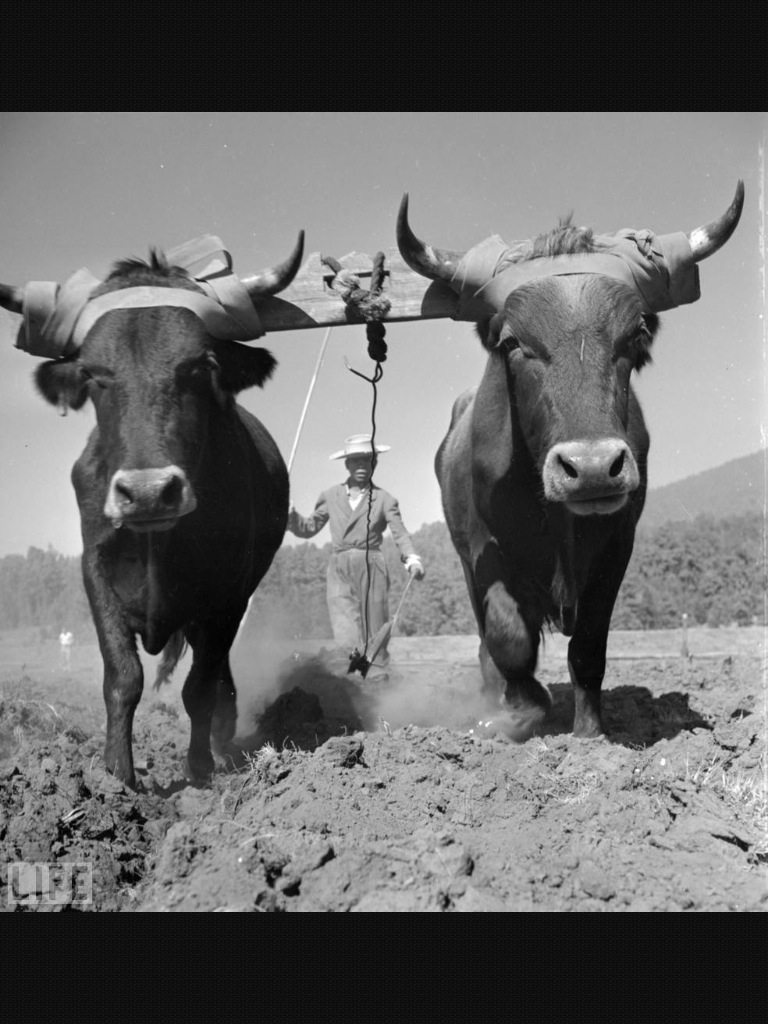 The USDA has published the Final Rule implementing the 2008 Farm Bill provisions in order to help protect livestock and poultry producers under the Grain Inspection, Packers, and Stockyards Administration (GIPSA), according to Agriculture Secretary Tom Vilsack.  These provisions were required under the 2008 Farm Bill and have been modified from the rule proposed on June 22, 2010.  The rule gives the Secretary criteria to determine whether a poultry dealer has given poultry growers reasonable notice of suspensions in the delivery of birds, and whether a livestock dealer has provided a grower enough time “…to remedy a breach of contract that could lead to the termination of a production contract.”  It also allows the Agriculture Secretary to oversee contracts between growers and contractors in order to enable growers to have a chance to fully participate in the arbitration process.
The USDA had also hoped to implement several other provisions, which would have ensured that all producers of similar-quality animals would earn the same pay, and clarified that “harm to competition” is not necessary for producers to sue a packer in court, among other things.  However, the 2012 Agriculture Appropriations Bill passed by Congress included language forbidding the USDA from implementing these provisions.
The USDA also said it was considerin--and therefore delaying finalization of–other provisions, including an explanation of what constitutes illegal price preferences and the clarification that farmers don’t need to prove injury to competition in markets for their products, but rather only that they have been harmed by an unfair practice.  In order to become law, these provisions would have to be revised and presented as proposed rules, which would mean the USDA would have to start the rulemaking process all over again.
Now that the proposed provisions have been defeated, companies are guaranteed continued flexibility when they deal with livestock and poultry farmers.  Lobbyists say that this flexibility helps drive down the price of meat, but farmer advocates say that it gives companies the power to depress prices they pay farmers even as meat gets more expensive at the grocery store.
The new guidelines state that poultry producers should give farmers at least 90 days before suspending the delivery of birds, and that it may be illegal for companies to force farmers to borrow money through coercion to upgrade chicken houses.  Even though the new rule isn’t as extensive as what was originally proposed, the new provisions will help protect chicken farmers, according to Becky Ceartas, a spokeswoman for RAFI-USA, a farmer advocate group.  “The protections in this rule are an overdue and hard-won step in the right direction,” said Ceartas.