Over 1000, 1-percenters are meeting at Waldorf Astoria (April 23-25), for a major farmland investment event  that will decide the fate of millions of 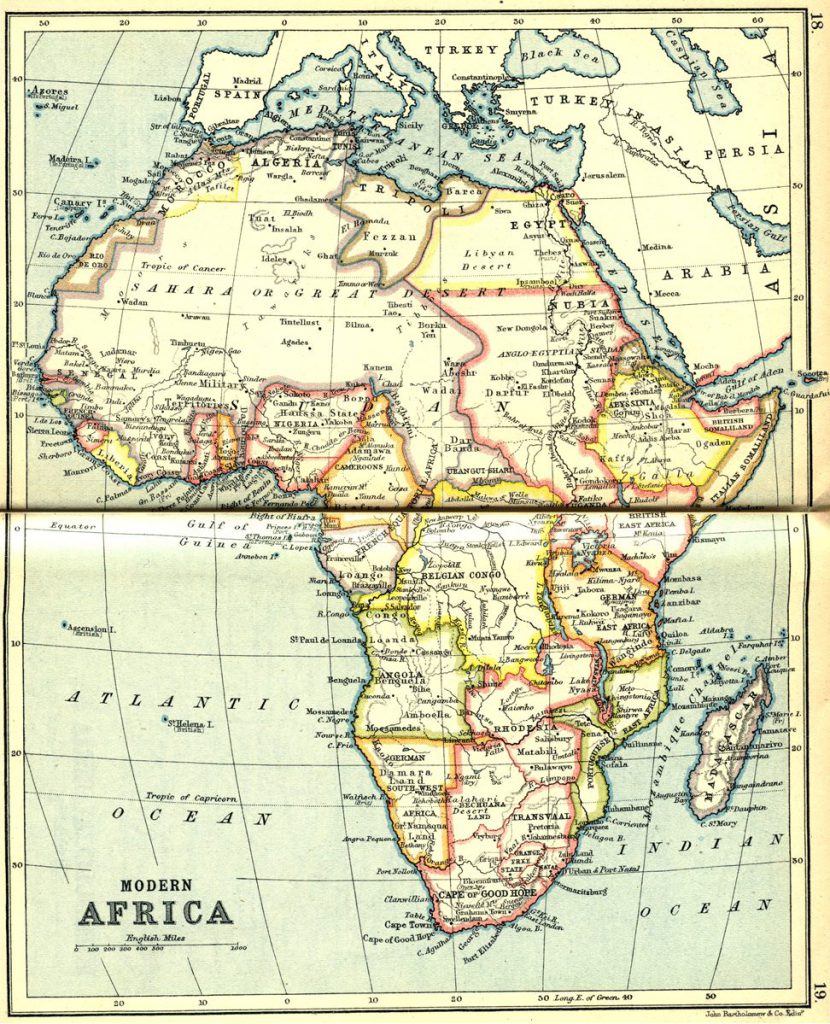 Africans.
Dubbed as “the next big thing in finance” some of the largest hedge funds, private equity groups, university endowment managers, and other high rollers will meet to discuss how to continue to make money from food and water shortages. The event is organized by HighQuest Partners, a heavy hitter in the hedge fund market of big agro, bio-tech and bio-fuel companies. Entrance fee to attend is a mere $3,000.
These money managers are there because they are promised to make more than 25% return on investments in areas of the world where there exists incredible food insecurity. In 2009 only, nearly 60 million hectares of arable land – an area the size of France – was purchased or leased, 70 percent of it in Africa. It's impossible to acquire that much of land without the continued taking of land previously held by small indigenous farmers. That number has only been increasing as more and more land has been leased off to companies and governments in Africa - by corrupt dictators, that have no moral qualms about displacing millions from their ancestral lands. On their website, HighQuest partners brag about representing $3.5 trillion in aggregated institutional assets and 25 million acres under cultivation in 2011 alone. This year they are expecting to double. BTW 25 million acres is the size of Vermont, New Hampshire and Massachusetts combined together, OR 11 times the size of Yellowstone National Park.
Please join in solidarity with food justice activists, Environmental ORGs, OWS groups, African students and communities in exposing these cabal of evil doers -that their “next big thing in finance” is nothing more than the next financial bubble with far more ill-consequences for humanity and the planet.
Day of Action: April 24 2012
Where: The Waldorf-Astoria
301 Park Avenue. NY, NY
Here is a Link to the Sponsors of the event
http://www.globalaginvesting.com/conferences/GAI2012_Sponsors.htm
Link to the conference page
http://www.globalaginvesting.com/conferences/GAI2012.htm