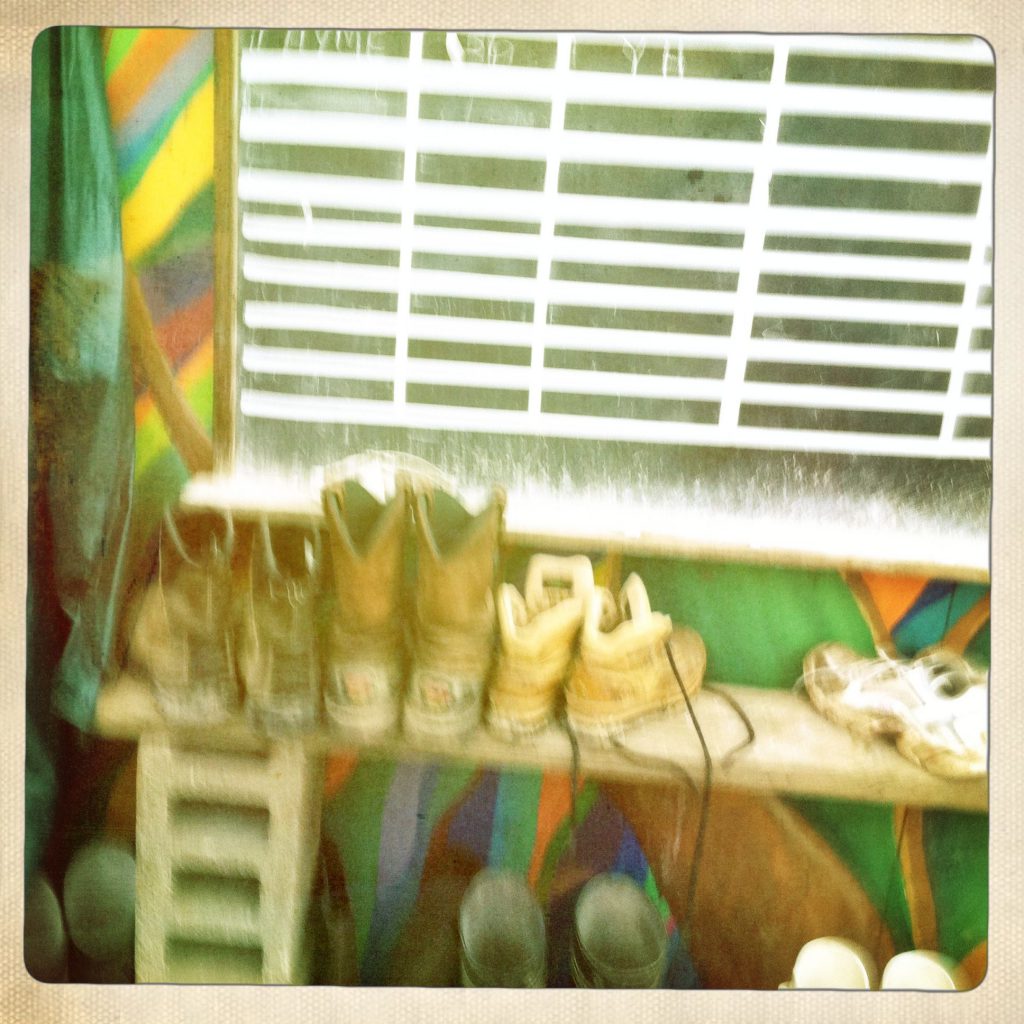 The National Young Farmer’s Coalition (NYFC) applauds the USDA’s announcement today that the agency will offer microloans to farmers. This new loan program will enable Farm Service Agency officers to make loans up to $35,000 with half the paperwork of existing programs and with more flexible requirements. The microlending program is designed to help beginning farmers launch new farm businesses.
“Young farmers are ready, willing and able to build new farm businesses,” says Lindsey Lusher Shute, Director of the Coalition, “now they’ll also have the investment they need make those businesses a success.”
In a survey of 1,000 young and beginning farmers released last November (youngfarmers.org/building-a-future-with-farmers-october-2011/), capital was identified as the number one barrier to starting a farm in the United States.
Secretary of Agriculture, Tom Vilsack, is calling for hundreds of thousands of new farmers nationwide. Over the past century, the total number of American farmers has declined – from over 6 million in 1910 to just over 2 million today. For each farmer under 35 there are now 6 over 65 and the average age of farmers is 57. The USDA expects that one-quarter (500,000) of all farmers will retire in the next twenty years.
NYFC will submit comments on the USDA’s new loan program, which are by June 23rd, 2012. The proposed rule can be viewed at: http://www.fsa.usda.gov/FSA/federalNotices?area=home&subject=lare&topic=frd-pi