why hunger is still with us

a powerful article by Raj Patel in The Nation. 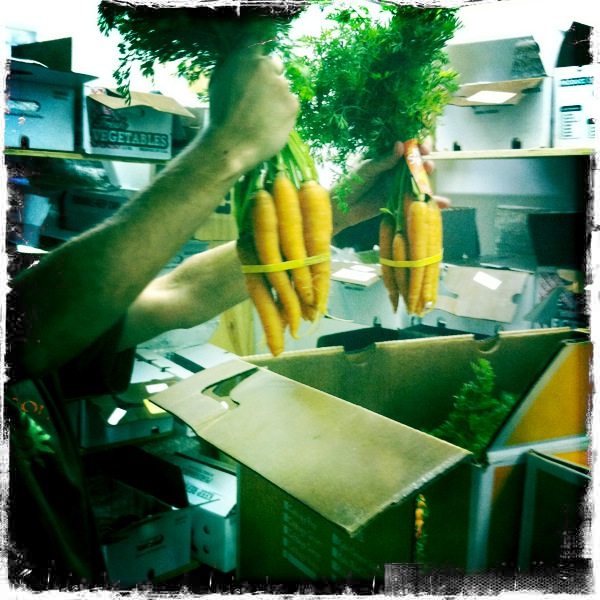 Amid the joy of local, seasonal ingredients and tides of young people with dirt freshly lodged under their fingernails, it feels unkind to point to the bigger problems within the food system. But it’s worth tempering an optimism of the will with a pessimism of the intellect. Despite the food movement’s gains over the past decade, it’s hard not to feel the latter outweighing the former.
For every White House organic garden, there’s an appointee to the US Trade Representative’s office from the pesticide industry. Sasha and Malia may be getting good grub, but the global South still gets stuck with chemicals.
Harvests remain strong, and people still go hungry. This isn’t because of population growth—there’s enough produced to feed everyone on a Small Planet’s diet. But the economics of crop production have increasingly left concerns about human eating in the dust.
First, we’re growing more crops than ever before not for direct human consumption, or even animal feed, but as biofuels, to keep cars on the road. Already, more than a tenth of the world’s total coarse grain output is used for fuel, and the OECD predicts that within a decade a third of all sugar cane grown on earth will be used not for sweetening but for combustion.
Read the full article @ The Nation