we know that we should know more about this.

seeing as how NAIS went away because of consumer pressure, perhaps we can work on our freedom to use kava as well. thoughts? 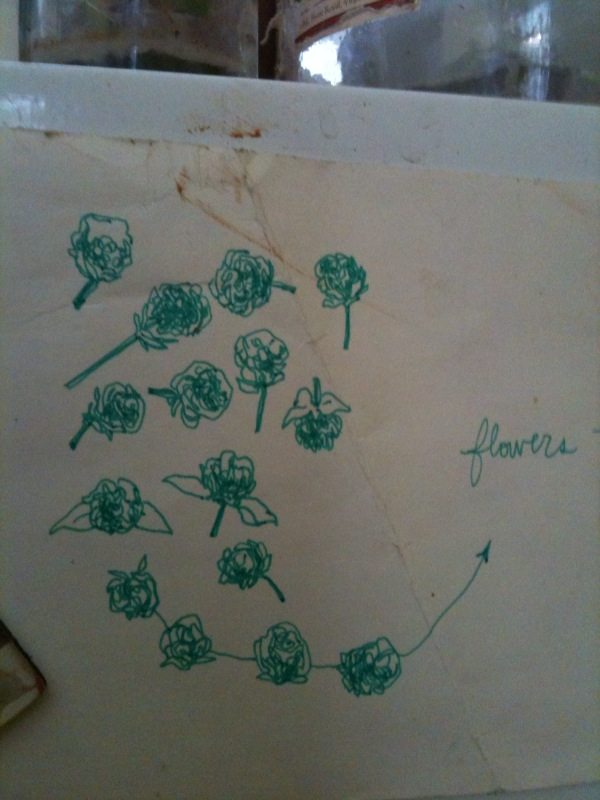 Oppose the Freedom-Destroying Dietary Supplement Safety Act
New legislation targeting nutritional supplements would considerably broaden the Food and Drug Administration´s (FDA) already expansive regulatory authority by allowing the FDA to impose draconian restrictions on developers, manufacturers, and sellers of nutritional products and on the products themselves.
The misleadingly titled Dietary Supplement Safety Act, introduced by Senator John McCain on February 4 as S. 3002 (bill text), is a regulatory scheme which would dictate which vitamins, minerals, or herbal products will be permitted for use and in what potency; install an onerous registration system for dietary supplement manufacturers; impose a burdensome documentation process for sellers complete with monetary penalties for non-compliance; and grant sole discretionary powers to the Secretary for immediate product recall.
The very broadly written bill leaves much room for the government to interpret its own definitions for terms like "adulterated," "misbranded," and "reasonable probability." It would even make mandatory the reporting of minor side effects, which is not required for even the worst FDA-approved drugs. A Pandora´s box of intended and unintended legal complications and government harassment of nutritional supplement manufacturers and sellers could very well be unleashed if this bill is passed.
Those who best have consumers' health and safety interests at heart are the consumers themselves. This bill is an attempt by big government to take away yet another individual freedom, the right to choose one´s own treatment options, whether it be for the common cold or cancer.
To help preserve the freedom to control your own health treatments, contact your federal legislators urging them not to cosponsor, support, or vote for S. 3002 or any similar bill. Let them know Americans want unrestricted access to nutritional supplements, and the government out of their nutritional choices.
Thanks.
Your friends at The John Birch Society