the cracks begin to show at the young farmers conference 2017 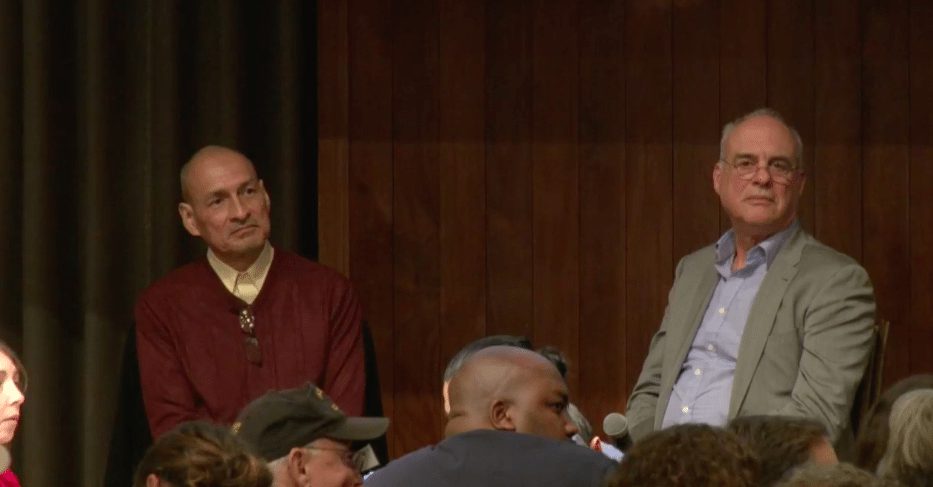 The young farmers conference 2017 took place this past week, and you may have already heard about the controversy that unfolded during and after the first days keynote speech. The keynote was a discussion between Ricardo Salvador  from the Union of Concerned Scientists and writer Mark Bittman who is the author of 20 acclaimed books, including the How to Cook Everything series, the award-winning Food Matters, and The New York Times number-one bestseller, VB6: Eat Vegan Before 6:00. Bittman has become a prominent and and distinguished figurehead of the sustainable food movement over the course of his career, and yet during the young farmers conference, it became clear that he does not represent the foot soldiers of the movement.
During the question-and-answer session after Bittman and Salvador's keynote, chef and educator named Nadine Nelson directed a question at Bittman that he did not seem able to answer. She asked: “How do you hold yourself accountable to communities of color, and vulnerable communities?" Nelson was communicating her concern as a woman of color about the disparity between the rhetoric, and action of liberals who say that they support minority groups but who often do not realise this.
Bittman for all intents and purposes did not respond to the substance or content of her actual question, answering simply with "ok well then, fair enough”. When prompted to answer the question more fully, the stated that he didn't understand what "how he could hold himself accountable" within the context of the question and maintained that he has always tried to do good throughout his career. The tension is palpable in the video footage (it takes place from around minute 56 onwards) and serves as a snapshot of the discontent and miscommunication that exists between the leaders and founders and the new generations within social movements, not least the sustainable food and farming movements.
This was not however the last word on the issue. Minutes later another attendee made her dissatisfaction with Bittman's disregard of people of color known. She explained that land reform alone was not the answer to systemic racism. White men have always had a disproportionate number of seats at the table and what is needed now is for those like Bittman not only to respect the voices of people of color but to observe their seats at the table.
“This shit is exhausting,” she said, in reference to Bittman’s dismissal. “And we’re not all friends. Y’all don’t listen to us.”
Click HERE to watch the full video or HERE to read an account by the New Food Economy.