speak up for slaughterhouse safety

We are watching. We are expecting.  We want to help you get it right. 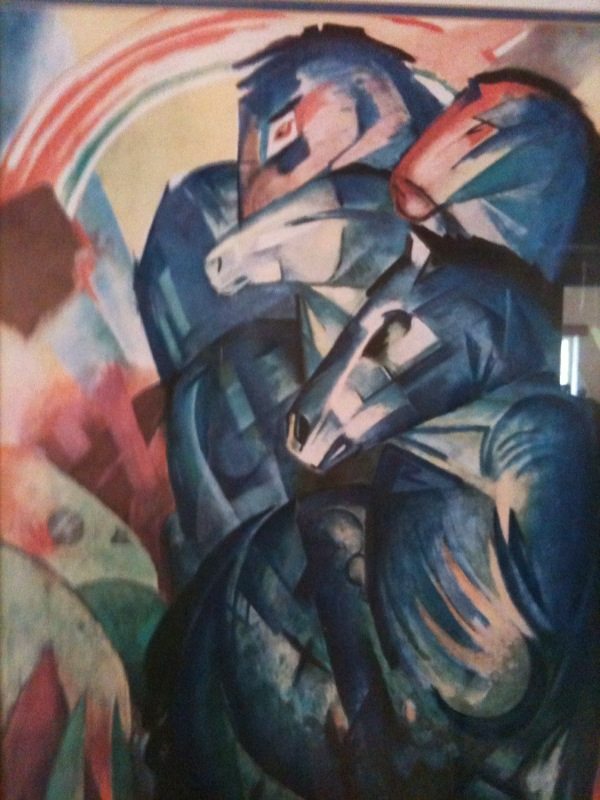 By Peter Eisler, USA TODAY WASHINGTON
Department of Agriculture officials failed to act on reports of illegal and unsafe slaughterhouse practices, letting suspect operations continue despite public health risks, a USDA veterinarian alleges in testimony to be aired today at a congressional hearing. The charges by Dean Wyatt, a supervisory veterinarian at the USDA's Food Safety and Inspection Service, detail instances in which he and other inspectors were overruled when citing slaughterhouses for violations such as shocking and butchering days-old calves that were too weak or sick to stand. He also describes being threatened with transfer or demotion after citing a plant for butchering conscious pigs, despite rules that they first be stunned and unconscious.

IN USA: Food-borne illnesses cost $152B a year "When upper-level FSIS management looks the other way as food safety or humane slaughter laws are broken … then management is just as guilty for breaking those laws," Wyatt says in testimony sent to the House Oversight and Government Reform Committee.
USA TODAY obtained a copy of the testimony in advance of today's hearing. Wyatt's testimony follows several outbreaks of E. coli O157:H7 and other potentially deadly illnesses linked to contaminated meat. It also raises issues linked to the 2008 recall of 143 million pounds of beef from the Westland/Hallmark processing plant in Chino, Calif., which was caught slaughtering "downer" cows that were too sick or weak to walk on their own. Such animals are considered risks for carrying mad cow disease and other illnesses. USDA spokesman Caleb Weaver says inaction on Wyatt's reports occurred before the tenure of current Agriculture Secretary Tom Vilsack, who is "fully committed" to enforcing safe and humane slaughtering rules. In 2008 and early 2009, Wyatt ordered suspensions in operations three times at Bushway Packing Inc., in Grand Isle, VT. Among other things, he found downed calves being dragged through pens to slaughter — a violation because contact with excrement can contaminate animals. In each case, he says, managers overruled him and allowed the plant to keep running. Bushway subsequently made headlines last fall when the Humane Society of the United States filmed undercover video of workers hitting and using electric prods to move calves. The plant was shut down. Vilsack ordered a criminal investigation. Bushway has "made changes to comply fully with the Humane Slaughtering Act and we hope to … reopen in the near future," says Peter Langrock, a lawyer for the company. Wyatt also says superiors dismissed violations he reported in 2007 and 2008 at a Seaboard Foods pork plant in Guymon, Okla. He cited the plant for slaughtering conscious pigs, beating pigs and trampling of pigs. In some cases, Seaboard successfully appealed Wyatt's citations, says company marketing director David Eaheart. And Seaboard always "took steps to ensure that if there were any deficiencies, they were addressed."
But Wyatt says his reports and those of other inspectors were shelved by regional supervisors without consulting on-site personnel. Instead, he says, writers of citations were chastised and threatened with transfer. Wyatt's experiences "illustrate a pattern that FSIS is broken and must be fixed," says Amanda Hitt of the Government Accountability Project, a whistle-blower organization representing Wyatt. "The new administration must recognize past wrongs and … ensure the proper treatment of animals and the safety of our food supply," says Rep. Dennis Kucinich, D-Ohio, who will chair today's hearing.