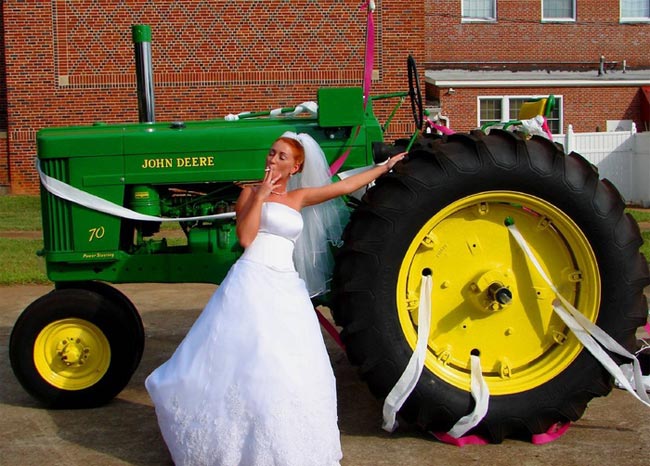 Young farmers want pre-nups
The Irish Farmers' Association has written to the Minister for Justice Alan Shatter asking that pre-nuptial agreements be given legal status and be taken into account in divorce cases involving farms.
The farmer lobby group has outlined a draft agreement that could protect the family farm and prevent it being broken up into unviable smaller holdings in divorce proceedings.
Under the proposed agreement, a couple would complete an inventory of assets each person held before the marriage and agree that in the event of a divorce, each would be entitled to keep those original assets.
However, any new assets acquired during the course of the marriage, such as improvements or additions to the farm would be divided between the couple.
The attitude of farmers towards pre-nuptial agreements is likely to be overwhelmingly positive. When questioned in a Macra na Feirme survey, 80% of young farmers thought pre-nups should be recognised, while 34% said they would avail of one.