Perspectives on the Swine Flu

If you have to read about Swine Flu, you might as well read this.  And then go eat some pastured pork.

Mike Davis, guardian.co.uk, Monday, 27 April 2009
The Mexican swine flu, a genetic chimera probably conceived in the faecal mire of an industrial pigsty, suddenly threatens to give the whole world a fever. The initial outbreaks across North America reveal an infection already travelling at higher velocity than did the last official pandemic strain, the 1968 Hong Kong flu. 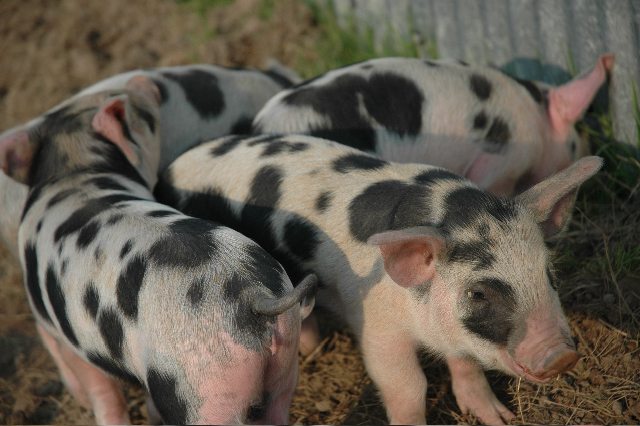