old mcdonald had a farm bill 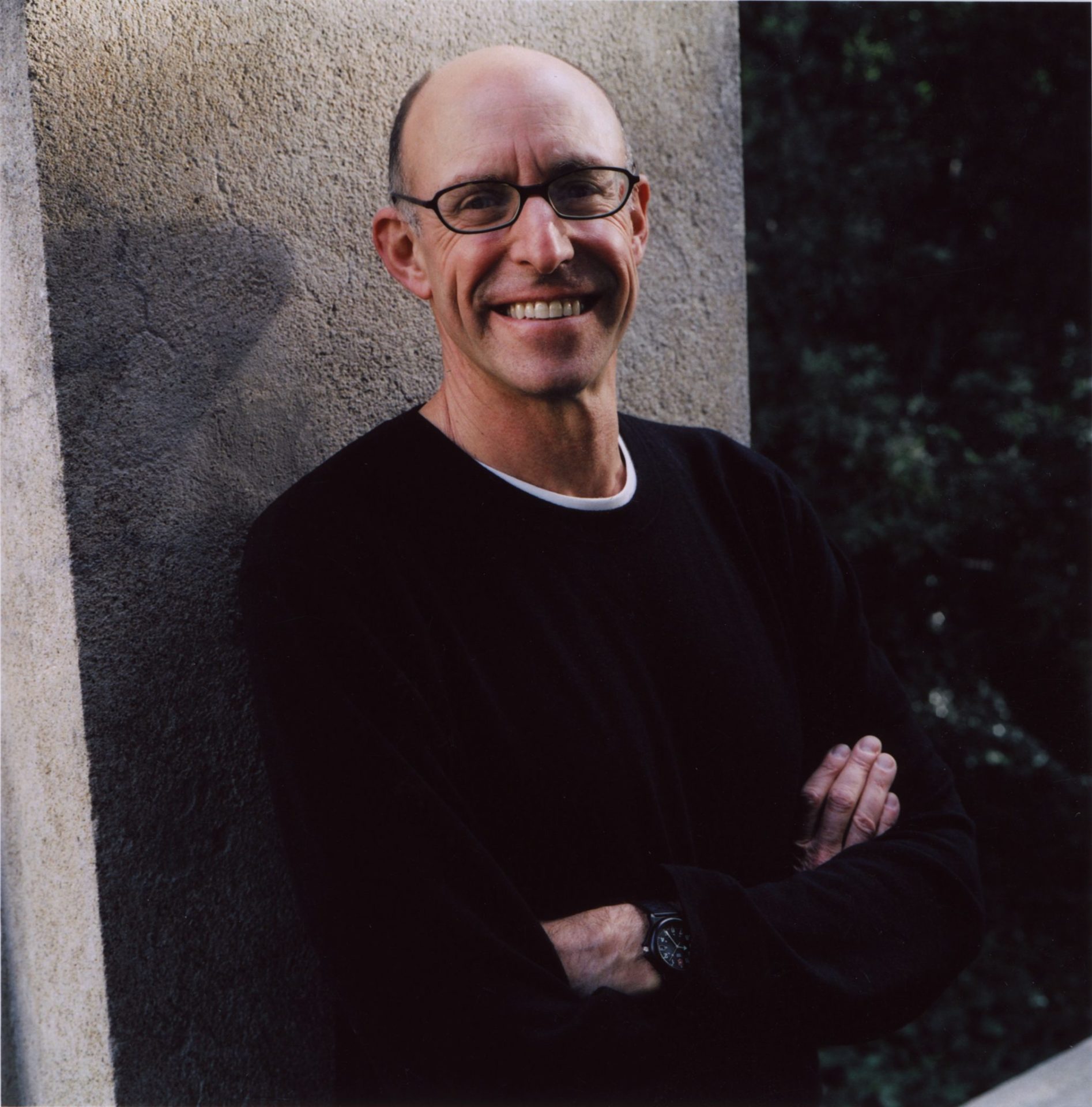 I haven't been in touch for a while, and some of you have written asking for an an update on the 2008 Farm Bill.   After many, many months of wrangling, the bill was just passed by Congress, overriding a veto by the President. In my view, it is not a very good bill-- it preserves more or less intact the whole structure of subsidies responsible for so much that is wrong in the American food system. On the other hand, it does contain some significant new provisions that, with luck, will advance the growing movement toward a more just, sustainable, and healthy food system.
You might rightly ask why there was so little movement on commodity subsidies, in a year when crop prices are at record highs and public scrutiny of the subsidy system has been intense. Indeed, the people on the Hill I talk to tell me they have not seen so much political activism around the farm bill in a generation. All the calls, cards, and emails sent by ordinary eaters clearly made a difference. So why so little change on the key issue? Why didn't we get a food bill, rather than another farm bill?
Here's what I think happened. Critics of farm-policy-as usual-- and I count myself among them-- did a much better job of demonizing subsidies than they did proposing alternative forms of farm support that would have won over some percentage of the farmers now receiving subsidies. The whole discourse depicting subsidies as a form of welfare -- payments to celebrities, rich people in cities, mega-farms etc-- convinced many farmers that the ultimate goal of the farm bill's critics was to abolish subsidies, rather than to develop a new set of incentives that would encourage farmers to grow real food and take good care of their land. Had the reformers crafted proposals that were easy to explain and attractive to even just a segment of commodity-crop farmers, we could have made much more progress. Instead, faced with what appeared like a threat to their livelihood, the old guard hunkered down and defended the status quo, refusing even to negotiate on the central issues. Better alternatives could have split this block, and it was our failing not to devise and promote them. What the Old Guard did instead of negotiating a new system of farm support was what it has always done: pick off the opposition, faction by faction, by offering money for pet programs. The history of the farm bill has long been about such trade offs: Urban legislators support subsidies in exchange for rural support for food stamps. That Grand Bargain has now been extended to supporters of organic agriculture, local food systems, school lunch advocates, etc. The reason that, in the end, most of the activist groups wound up urging Congress to override the veto is that, by the end, they all had been given something they liked in the bill. You could put it more baldly, and suggest they'd all been
bought off-- that the $300-plus billion bill represents the exact price of buying off all the critics of the farm bill, plus the cost of maintaining the status quo. But this is how the game is played, and the fact is, some good will come of these programs, modest as they are--they will sow seeds of change and legitimize alternative food chains, or so we can hope.
The challenge for the next farm bill is clear: it's not enough to engage the public, important as that is; we also have to get much smarter about both policy and politics, and craft some attractive proposals that will divide the farm block as well as move us to a healthier and more sustainable food system-- economically sustainable for farmers and farm workers and environmentally sustainable.  This is the project for the next few years. We've got our work cut out for us.
Below is a very good article summarizing what in the bill, for better and worse. It's by Debra Eschmeyer, a farmer and activist who has been an important player in the reform movement. I pass it on with her permission.   Best, Michael
Read Old McDonald Had A Farm Bill from Debra Eschmeyer