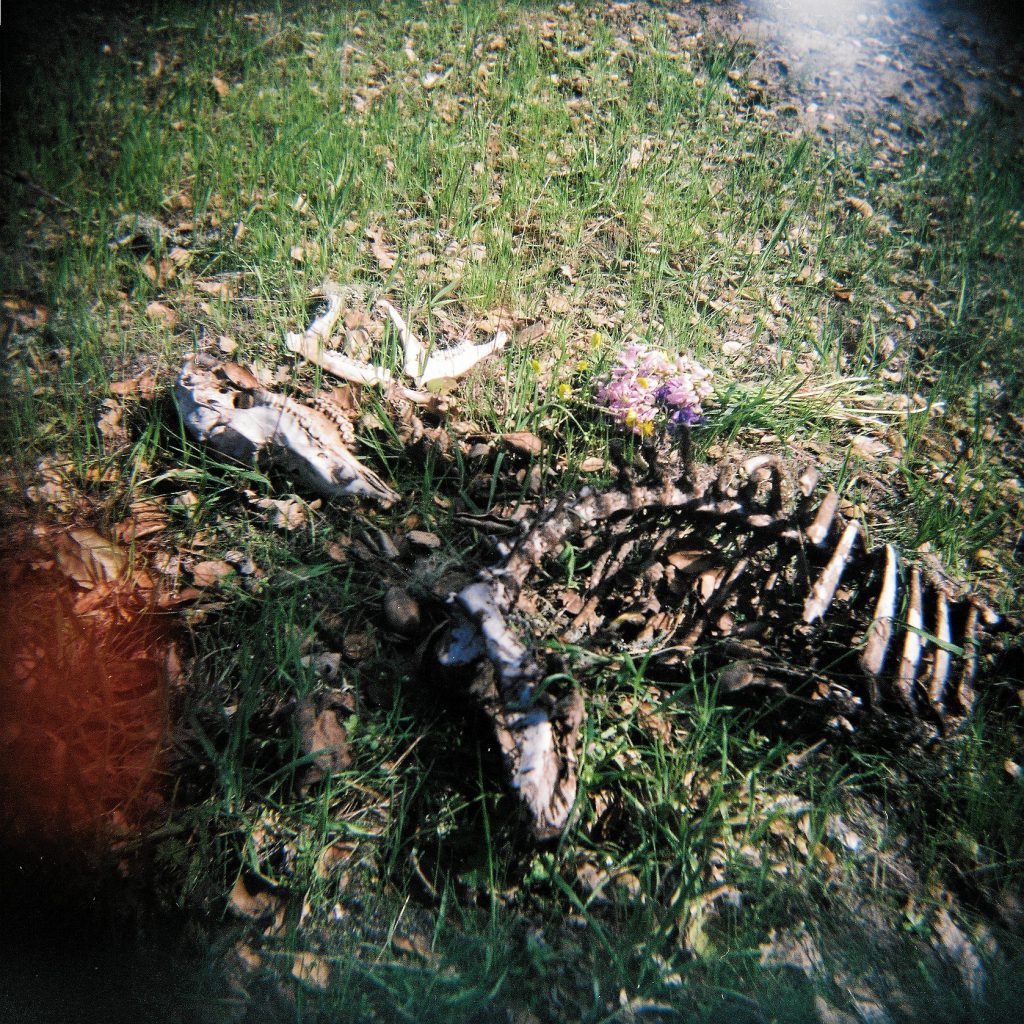 SAN FRANCISCO — A manufacturer has pulled a controversial pesticide from the American market, surprising both growers and environmentalists who have warned that it poses serious hazards.
The soil fumigant, known as methyl iodide and sold under the label Midas, will be withdrawn immediately as a result of a review of the product’s “economic viability in the U.S. marketplace,” the Tokyo-based company, the Arysta LifeScience Corporation said in a statement late Tuesday.
In the five years methyl iodide has been on the market, it has seen relatively little use. Farmers have injected the pesticide into only 17,000 acres — mostly planted with tomatoes, peppers and nuts — mainly in the southeastern United States.
Read the rest of the article here.