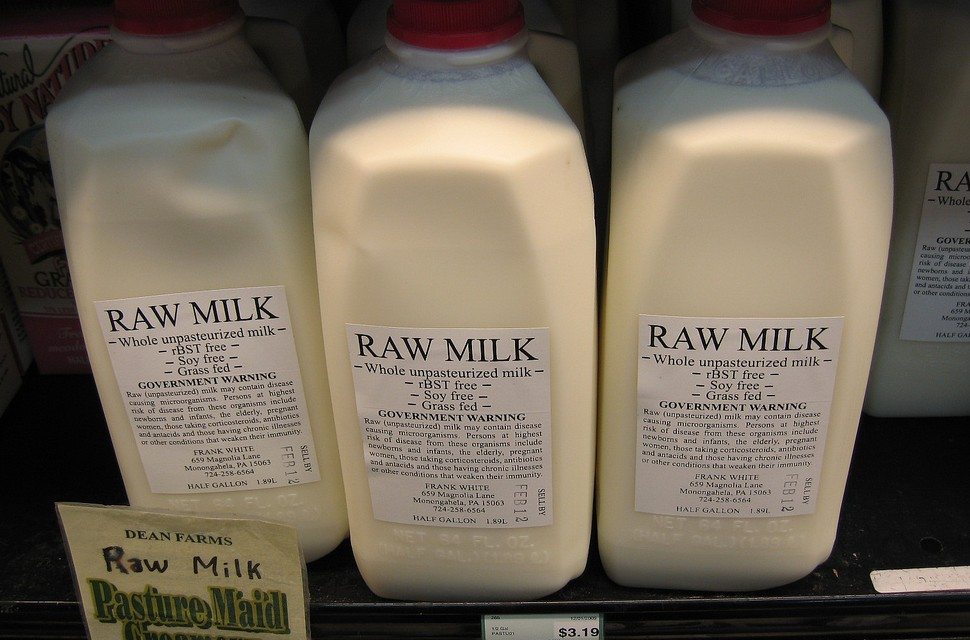 Falls Church, VA, Aug. 27, 2012 (GLOBE NEWSWIRE) – On July 31 Armand and Teddi Bechard entered into a consent agreement with the State of Missouri, ending a case that began in 2009. On two occasions in the spring of 2009, undercover agents from the Springfield-Greene County Health Department allegedly purchased raw milk at the Bechard’s central delivery point, a health food store parking lot in Springfield.
The Missouri State Milk Board through the state attorney filed a lawsuit to enjoin the Bechards from delivering raw milk and cream to their customers at a central distribution point. Missouri statute allows for the sale and delivery of raw milk by unlicensed farmers; however, the Milk Board was insisting that raw milk could only be delivered to the customer’s residence while prohibiting delivery at a central distribution point. The Greene County district attorney’s office also brought a criminal action against Armand for allegedly selling milk at a premises off the farm; he was later acquitted on appeal in January 2011.
FTCLDF General Counsel, Gary Cox, provided the following summary of the settlement:
On July 31, 2012, Armand and Teddi Bechard entered into a settlement agreement with the Missouri State Milk Board over allegations that the Bechards illegally sold raw milk at a parking lot. The consent judgment, signed by Judge Michael J.Cordonnier, enjoins the Bechards from selling milk to “strangers” who have not previously arranged for the sale and purchase of raw milk from the Bechards.
However, the Bechards are free to sell raw milk to anyone they want and, after the sale has been arranged, can deliver the raw milk anywhere they want. In fact, the Bechards are allowed to deliver the raw milk to the customer’s home, to a central distribution point like a parking lot in a shopping center, or to the customer at the Bechards’ own farm.
The prohibition against selling raw milk to “strangers” would mean that the Bechards, when making a delivery to a central distribution point or at any other location, could not sell milk to anyone who “walks up” to them and who has not previously arranged for the sale and purchase of the raw milk. In entering into the consent judgment, the Bechards did not make any admissions to any of the State Milk Board’s claims or allegations. It’s been a hard three years on the Bechard family. Watch the video of Armand briefly telling his story before an audience in St. Louis this past May.
URL for this release: www.farmtoconsumer.org/news_wp/?p=1105