farm or die - a revised manifesto

fresh stuff from greenhorn Trace Ramsey
Farm or Die - A Revised Manifesto
A few months ago I wrote an essay that became known as “A Young Farmer Manifesto” for this blog and also for Civil Eats. That piece spoke to many people and generated a lot of emails and comments and such from farmers, city slickers, eaters and everyone in between. It also brought me an opportunity to write for an upcoming compilation of essays about the young farmer experience. 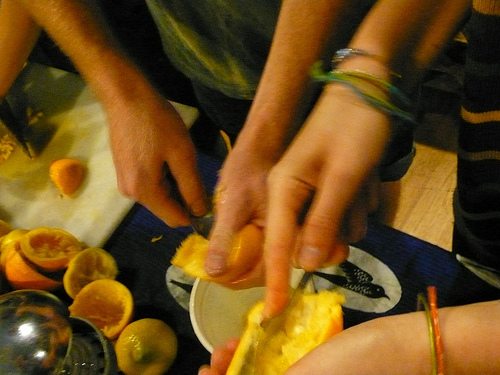