the winners got a new pick-up. 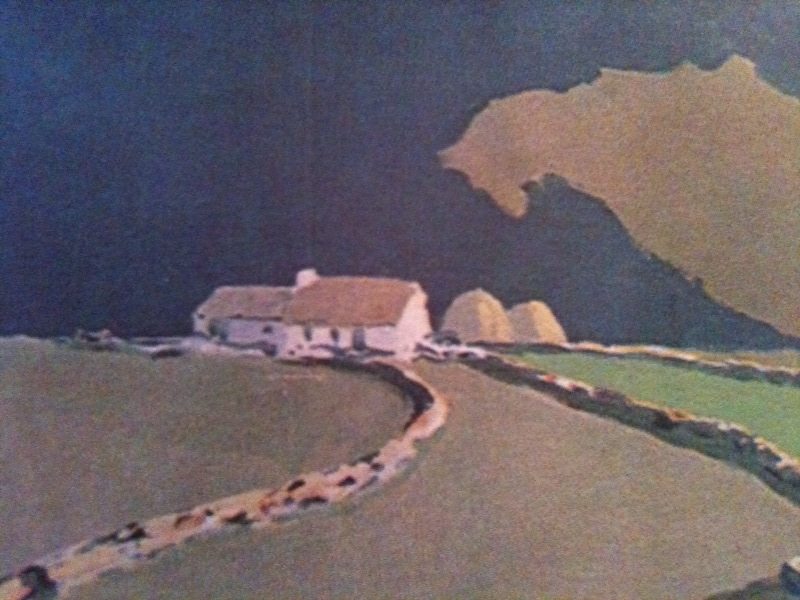