our lovely friend and former intern Anya passed this notice on. 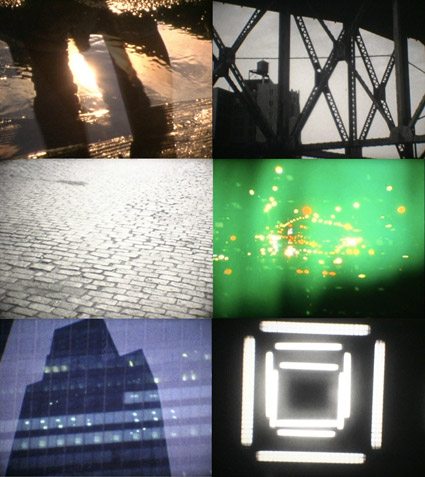