Are you in any of these districts? Take note!! 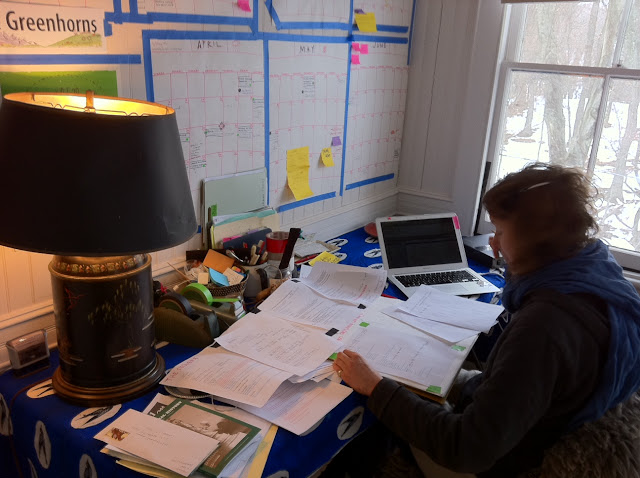