a movement that's here to stay

Here's a well written and insightful piece by 2 students at Tufts' Friedman School. 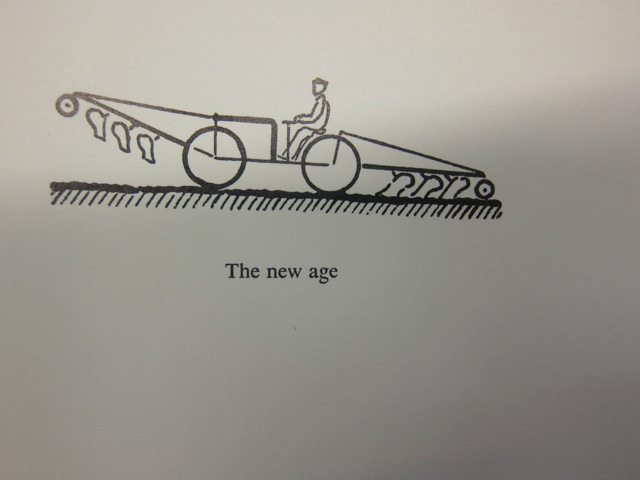 The New American Farming Movement, and Why It’s Here to Stay
by Marisol Pierce-Quinonez and Jeff Hake, March 31, 2011, for The Friedman Sprout
The burgeoning new farming movement in the US is characterized by a bevy of young farmers, craftspeople, homesteaders and combinations thereof.  It has been labeled by some as a trendy flash in the pan, little more than a path for hipsters that “don’t know what to do with their lives.” Critics declare that the frivolity of youth combined with twentysomethings’ inability to grow up makes for a horrible match with the laborious commitment required of farmers.  Indeed, it is fair to wonder if the current farming fixation will die out in a year or two in favor of the Next Big Thing, given that these sort of movements have a reputation for dissolving.  While it is difficult to imagine the movement’s heightened level of media attention as a permanent feature, an analysis of historical ebbs and flows can reveal to us what will happen to the current wave of food and farming fanaticism.  By this measure, your CSA next door is likely there to stay.
Read the full article HERE