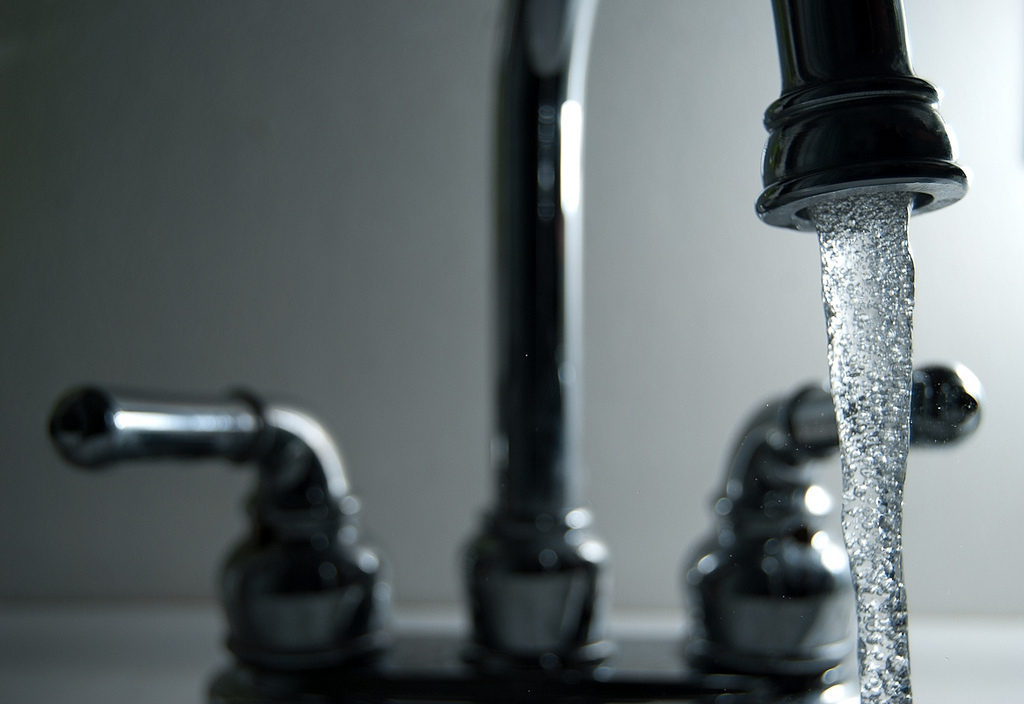 It has recently emerged that a lack of corrosion control in the water system in Pittsburgh has caused dangerously high levels of lead in the city’s drinking water. According to Dr. Marc Edwards, levels recorded in Pittsburgh are even higher than the levels recorded in Flint MI in 2015. A lack of corrosion control was the physical issue in Flint, as it is in Pittsburg. However, that the level of lead was allowed to get to such levels shows an utter disregard for the wellbeing of those affected. Government and private actors tasked to serve the people and provide basic and essential services have failed.

It is not surprising to learn that the private company behind the lead crisis in Flint, is behind the current situation in Pittsburgh. Vieola is the worlds largest private supplier of water services.

The cities of both Flint and Pittsburgh have taken legal action against Vieola. Charges in flint include: “professional negligence and fraud. These actions caused Flint’s lead poisoning problem to continue and worsen, and created an ongoing public nuisance”. In Pittsburgh, the Water and Sewer Authority sued Vieola in 2016 for the sum of $12.5 million. Charges against Vieola include: gross mismanagement of PWSA’s operations, abuse of it’s position of trust and confidence, and misleading and deceiving PWSA.

Despite legal proceedings, Vieola has so far been able to avoid responsibility. In Pittsburgh both the city and Vieola are trying to pass the blame onto each other. Neither party is taking responsibility for poisoning those who they should be accountable to. After an extensive arbitration process Vieola and the city authority issued a joint statement . It said that neither party “admits or concedes any allegations or claims made”

In an era of increasing water scarcity and rapid urban growth, privatization of water services and resources is a global threat. Privitization can seriously undermine the democratic control and power of the people and the structures of the state. Recent events have shown that water privitization also puts the people at risk of being held hostage by unaccountable mega-corporations who have a monopoly on our most precious resource – water.

Read more in the Intercept HERE.