The Sacred Stones Camp at Standing Rock has put out the call for immediate emergency action to stop the drilling below the Missouri River for the Dakota Access Pipeline after yesterday’s announcement by the Army Corps of Engineers of their intent to issue permission to proceed with construction, ignoring a previous order to conduct an environmental impact study on the project before doing so. Without action, drilling will likely begin today, Wednesday February 9, and the pipeline could be completed in 80 days.

If there were ever a time to flood TDP banks, shout outside of Army Corps of Engineers offices, and share this information widely, this is it. Find actions near you today!

We’ll leave you with this excellent quote from indigenous American Kandi Mosset in the Guardian today: “The Dakota Access pipeline is a symptom of the larger problem, which is the fracking that’s continuing to happen. Society as a whole needs to wake up and realize there are no jobs on a dead planet.”

CONTRADANCE to Protect Otis State Forest / Sandisfield from Kinder Morgan’s Connecticut Expansion Pipeline
Saturday, January 14th, 7 p.m., West Cummington Parish House, 27 W. Main Street, West Cummington, MA
Proceeds to support legal work of PLAN-NE. Music by Steve Howland, Calling by Sadie Stull, Food from Alice’s Kitchen!
A little background: the Connecticut Expansion Pipeline is slated to run through Massachusetts’s Otis State Park, an old growth forest that is protected from development by the state constitution. Currently being fought in court, approval of the project undermines state sovereignty and threatens the health of wetlands, rivers, and the gorgeous Spectacle Pond. You can read a good summary of the project and its opposition from the Berkshire Eagle and learn more about the opposition to the pipeline from No Fracked Gas in Mass.
Lest you think this is a lost cause, we’d like to mention that last year, another Kinder Morgan-sponsored pipeline slated to run through Western Mass was successfully defeated through strong community resistance.

‘Three Acres And A Cow’ connects the Norman Conquest and Peasants’ Revolt with current issues of fracking and the housing crisis via the Enclosures, English Civil War, Irish Land League and Industrial Revolution, drawing a compelling narrative through the radical people’s history of Britain in folk song, stories and poems.

Read this article: The Shale Industry Could Be Swallowed By Its Own Debt

Response to article courtesy of  Debbie Baron, Secretary of the Mendo Alcohol Fuel Group
“According to this article, the shale oil industry is in big debt and is having trouble paying off its interest on its loans. Evidently, fracking companies, whether fracking for oil shale or natural gas, keep going deeper into debt to keep themselves solvent. Remember the Greater Recession and how so many people lost their homes because they kept floating bigger and bigger home equity loans when the bubble burst? Why am I having the horrible sinking feeling that this is going to happen again, courtesy of Big Oil?

END_OF_DOCUMENT_TOKEN_TO_BE_REPLACED The movement to end all forms of extreme energy extraction on this planet, wrest control from multinational corporations, and give the power back to the people is becoming something truly beautiful! It is an honor to be a part of it, as so MANY of us are.  We are rising! Please join us for another opportunity to combine struggles and strengthen our efforts. END_OF_DOCUMENT_TOKEN_TO_BE_REPLACED

Two Year Fracking Moratorium Introduced in both NYS Senate and Assembly
Yesterday, I joined Senators Diane Savino and David Carlucci at a press conference with other environmental leaders at the Capitol Building in Albany to announce that the Senate’s five-member Independent Democratic Conference (IDC) had unveiled legislation that would stop the clock on the State’s long consideration of the controversial natural gas drilling technique known as fracking.  A similar bill that calls for a two-year moratorium based on a comprehensive health impact assessment is expected to be approved by the Assembly as early as today

The Independent Democratic Conference, which shares control of the Senate with Republicans, said this independent health review, known as the Geisinger study, and two other reviews on drinking water must be completed before Gov. Andrew Cuomo settles the five-year-old debate.

Greenhorns has just signed on to this important new alliance, NY GRASS, (GrassRoots Alliance to Save our State) to fight for an ABSOLUTE BAN on fracking, and all its related activities.   Here is an announcement and information on how to sign on yourself: NY GRASS.  You can also contact Clare at clare at saneenergyproject.org for more information or to join. 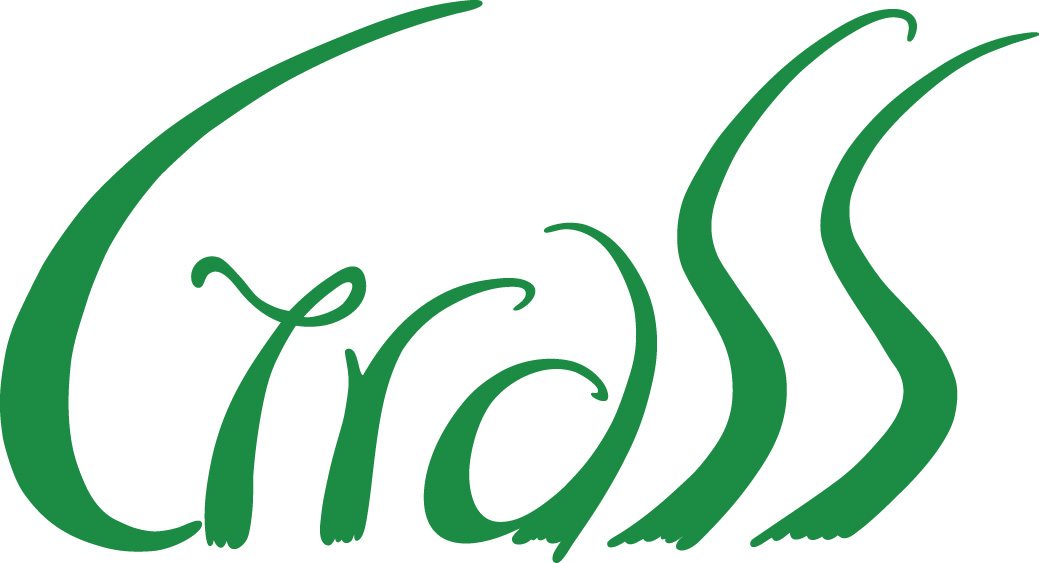 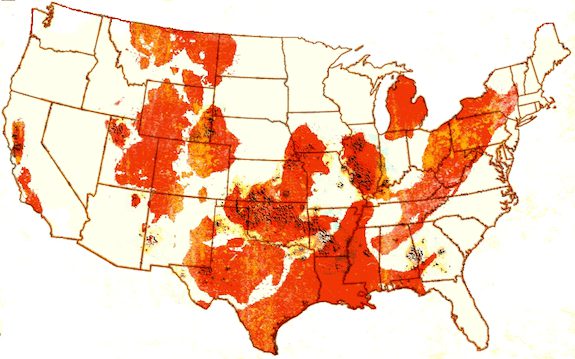 Once Again Nut Butter produces organic products in upstate New York—it’s a pretty successful company as far as organic food goes, considering you can find it in just about any natural foods store around.

But Once Again is growing increasingly concerned not only for its own future as an organic company, but for the entire state’s organic industry, if plans to develop fracking in the state are allowed to continue. END_OF_DOCUMENT_TOKEN_TO_BE_REPLACED 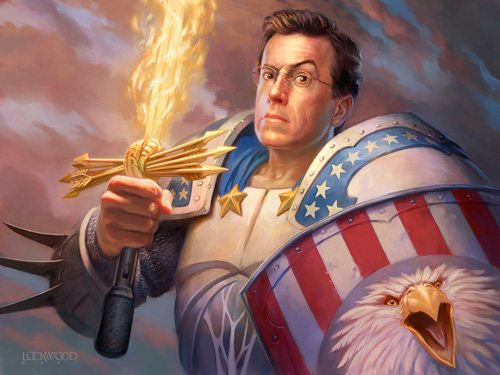 Did you see The Colbert Report the other night? If you missed it, Stephen Colbert had on Tom Ridge, the former Homeland Security chief who is now getting paid as a lobbyist for the oil and gas industry to push their fracking plan in Pennsylvania. Stephen called out Tom Ridge and the oil industry for deceiving people about fracking — and for poisoning America’s drinking water. It’s really worth seeing. Click here to watch the video and share it with your friends.