If you thought Monsanto was bad, this could be even worse: Chinese chemical giant ChemChina has begun a $43 billion merger with Swiss-based seed and pesticide company Syngenta to create one of the largest chemical and GMO seed companies in the world.

This proposed merger could have huge ramifications in the U.S. and across the entire global food system, where only six companies now control 75 percent of the world’s seed and agricultural chemical business.1 Further consolidation would put our food production system in the hands of even fewer multinational corporations, with the potential of unchecked use of more toxic chemicals and GMOs in our food supply.

A bipartisan group of members of Congress is calling on the Obama administration to more aggressively scrutinize the merger, with the potential of stopping it from moving forward.2 We must act now to pressure the Obama Administration to stop this dangerous merger before it’s too late. 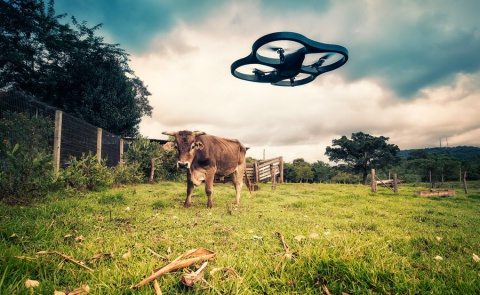 But regulatory acceptance is far from a done deal according to a new 20-page report issued today by ETC Group.[1] END_OF_DOCUMENT_TOKEN_TO_BE_REPLACED