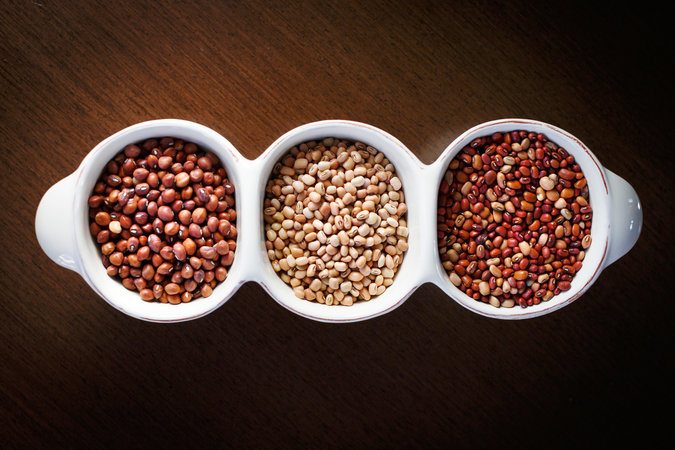 SHORTER, Ala. — Eating a bowl of black-eyed peas on New Year’s Day is not the nation’s sexiest food ritual.

Peas are not as beloved as Thanksgiving turkey. They lack the easy appeal of Super Bowl guacamole or the religious significance of a Hanukkah latke.

But for a day, a broad swath of the nation stands united in its belief that black-eyed peas simmered with cured pork and served with soupy greens like collard or folded into rice for some hoppin’ John promise a year of luck and money.

Farmers here in Alabama’s fertile Black Belt know there is much more to field peas than luck — or the plebeian variety swimming in your New Year’s bowl. In the fields where George Washington Carver devoted his life to the agricultural education of children whose parents had been born slaves, the legume has been a linchpin of the South’s culinary history and could hold a key to its economic future. Read more HERE.