and what would that mean? 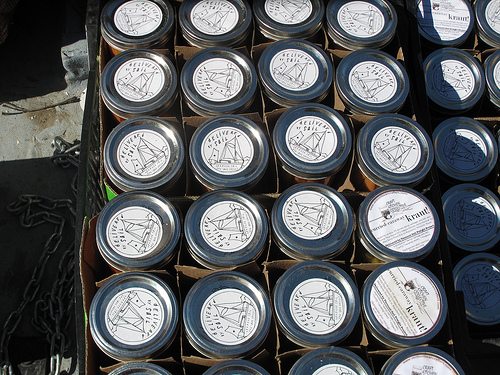 After being delayed by the U.S. government shutdown, talks for a Transatlantic Trade and Investment Partnership (TTIP) are quietly gearing up again. Tariff barriers between the U.S. and EU are already low, so these negotiations are focused squarely on achieving “regulatory coherence.” In other words, industry lobby groups and their political allies on both sides of the Atlantic see the trade deal as an opportunity to get rid of rules and regulations that limit their ability to buy and sell goods and services. The outcome of TTIP has implications for the rest of the world. Leaders from both regions have made clear, the terms of this trade agreement will set the standard for future free trade agreements.