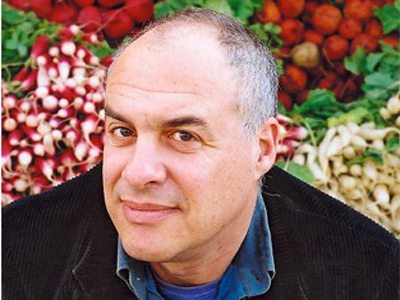 we got a call out! from mark bittman:
Farming is becoming hip | The number of farms is at last increasing, although it’s no secret that farmers are an endangered species: the average age of the principal operator on farms in the United States is 57. Agriculture Secretary Tom Vilsack recently noted that our farmers are “aging at a rapid rate,” and when he asked, “Who’s going to replace those folks?” it wasn’t a rhetorical question. But efforts by nonprofits like the eagerly awaited FoodCorps and The Greenhorns, both of which aim to introduce farming to a new generation of young people, are giving farming a new cachet of cool. Meanwhile, the Nebraska-based Land Link program matches beginning farmers and ranchers with retirees so that the newbies gain the skills (and land) they need.
41.995092-73.875411